Wood and furniture exports grow 18% and total 2,258 million until September

The wood and wood products segment was the most dynamic in the sector in the accumulated until September, with exports increasing 33% year-on-year to 759.2 million euros. 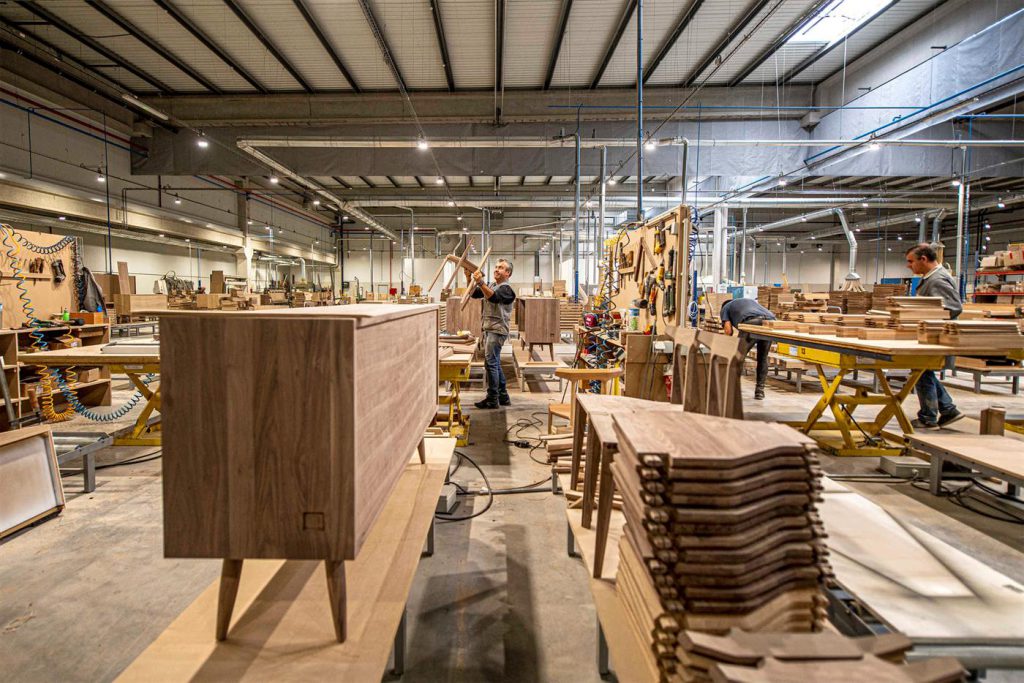 Portuguese exports of wood and furniture increased 18 percent to September from the same period in 2021, totalling 2,258 million euros, while imports rose 31 percent to 2,034 million euros, the industry association said.
According to data from the National Statistics Institute (INE) released today by the Association of the Wood and Furniture Industries of Portugal (AIMMP), in September 2022 the trade balance of goods of the sector recorded a deficit of about 134 million euros compared to the same period in 2021.
“[…] Imports continue to grow at a rate higher than exports, which, incidentally, seems to be happening in other sectors, a very bad sign for the Portuguese economy,” sustains the president of the board of the AIMMP, Vítor Poças, in a written note sent to the Lusa agency.
The wood and wood products segment was the most dynamic in the sector in the year to September, with exports increasing 33% year-on-year to 759.2 million euros. The furniture, bedding and lighting segment increased sales abroad by 11% to 1,499 million euros.
Within the wood and woodwork segment, wood panels saw foreign sales increase by 48%, while sawmilling saw a 31% rise, wood packaging saw a 26% increase, carpentry and other woodwork increased by 18% and charcoal saw a 9% increase.
Considering the furniture, bedding and lighting segment, until September exports of lighting articles increased by 20% and furniture by 13%, while bedding exports fell 2% year-on-year.
In 2021, exports from the national wood and furniture sector reached an all-time high of €2,592 million, surpassing the record of nearly €2,586 million that had been reached in 2019.