Footwear, leather, wood and textile sectors in focus at Exponor

Secretary of State for the Economy says: “we are in conditions to face the circumstances better than we were ten years ago”. 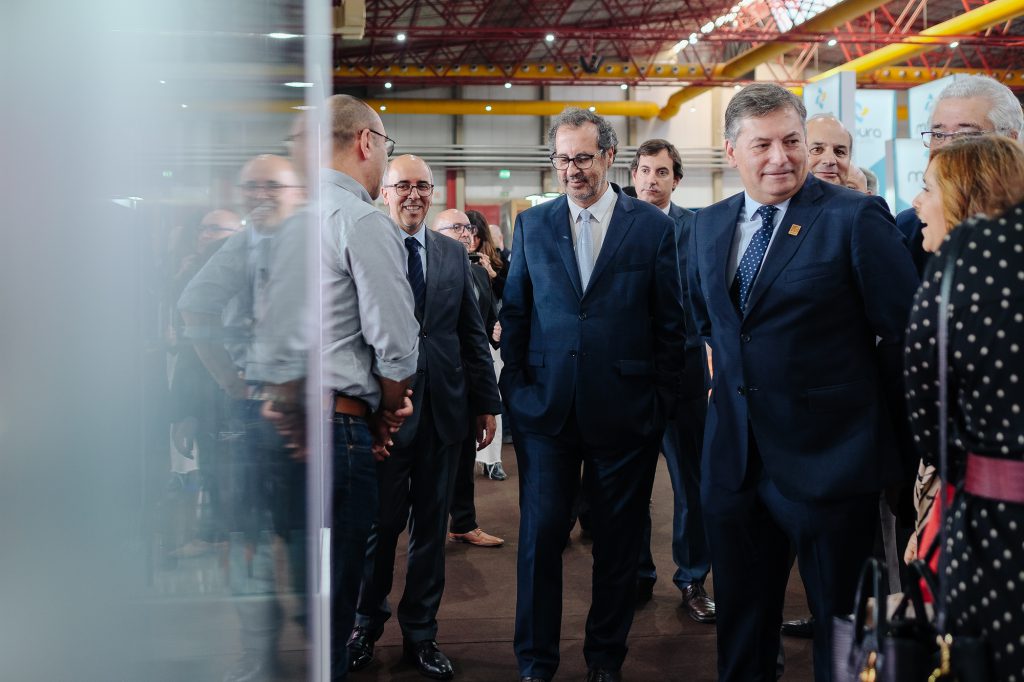 After a forced pause, Maquishoes, Expocouro, FIMAP and Maquitex took to Exponor the latest news in the footwear, leather, wood and textile industries. The Secretary of State of Economy was present and was optimistic about the future of the industries present in Exponor, despite the current situation, highlighting the lack of manpower as one of their biggest challenges.

Between the 10th and 12th of November, Exponor was the stage for hundreds of companies in the areas of footwear, leather, wood and textiles, which came back together to mark the return of the four simultaneous and specialized fairs in some of the most preponderant industries in Portugal. Were registered about 10 thousand visitors, where it was highlighted the presence of national visitors, but also from Spain, Germany, Brazil, France, Bulgaria, Lithuania, Italy, Luxembourg, Turkey, Angola, United States, China, Israel among others.

The fairs were visited by the Secretary of State for the Economy, João Neves, who recognised that 2022 was a very positive year for these sectors and that we are prepared to face the economic challenges that are predicted for 2023. “The outlook, by the end of the year, is that these sectors will break records, both in turnover and in the number of exports, as a recovery after the exceptional year we had in 2019 that was impacted by the pandemic. So before we talk about crisis, we have to look at the current scenario, which is very positive.”, says João Neves.

On the challenges that are guessed for 2023, the Secretary of State explains: “Obviously we are in a circumstance where the destination markets (of exports) that are directly affected by the war in Ukraine have negative prospects that can contaminate everything around them. However, we are in a better position to face these circumstances than we were ten years ago, when the economy was shrinking and debt was rising. At this moment, we have the debt going down, the economy growing and we hope that the work of companies, associations and the State will help us find solutions to the problems we may have to face next year”. 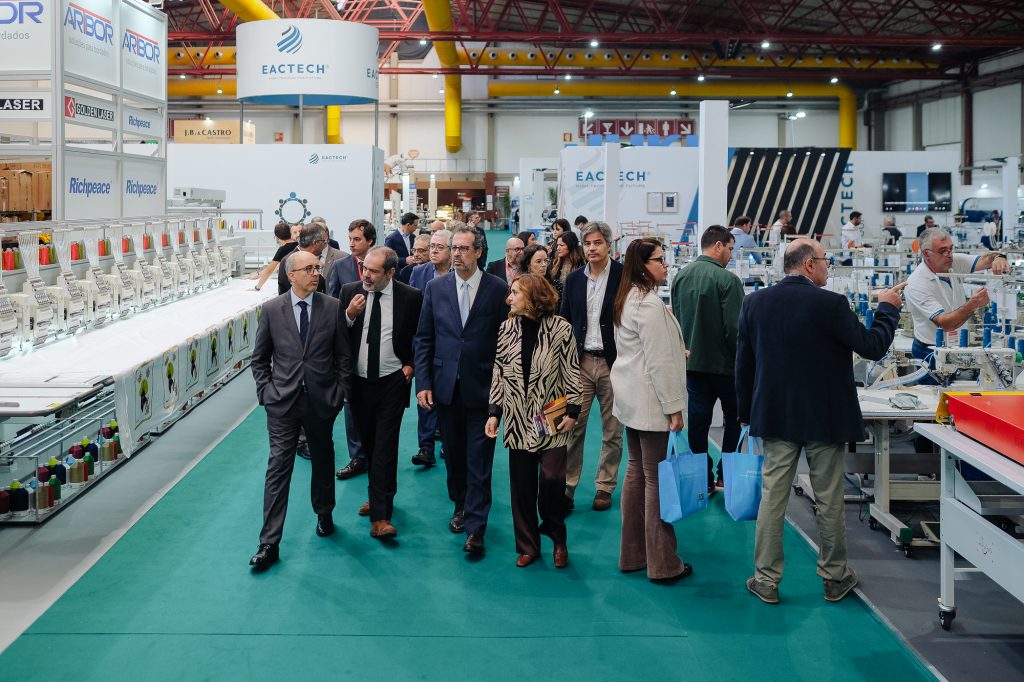 The lack of manpower is one of the biggest problems felt by the heads of companies in these industries. For João Neves, “One of the main limits to our growth is precisely labour. On the government side, we are trying to implement legislative initiatives to speed up the entry of citizens who want to live and work in Portugal, but we also have to find solutions that are not only about increasing the amount of resources. We need to invest in the automation of processes, as long as it is economically viable”. Still on the lack of manpower and its impact on production and innovation capacities, the Secretary of State for the Economy recognises that “these are areas that also need investment in alternative solutions that increase productivity, especially in labour-intensive industries. We need to act on both sides: for the quality and quantity of labour, and also for automatic processes”.

Stage for Sustainability and new talents

With the search for innovative and competitive solutions as a starting point, the agenda of parallel conferences at Maquishoes and Expocouro, in conjunction with FIMAP, focused on the sustainability of industries and the fight against climate change.

Maquishoes and Expocouro served as stage for the presentation of a competition for shoe designers – Mind Shoe Design Contest. Promoted by Mind, Shoelutions, CTCP and APICAPS, , the contest aims to find designers interested in using creativity and creating attractive and sustainable designs. João Bernardo, CEO of Mind and Ricardo Conceição, CEO of Shoelutions consider sustainability central to the activity and evolution of this sector, and the use of sustainable materials is one of the main evaluation points of the Mind Shoe Design Contest. Registration for the first phase of the competition runs until 31 January 2023.