All the pieces of the Cobermaster Concept brand tell a story, because all of them were thought, designed and produced based on a concept.
But let it be known: this piece has a special history behind, which the brand is proud to share now. 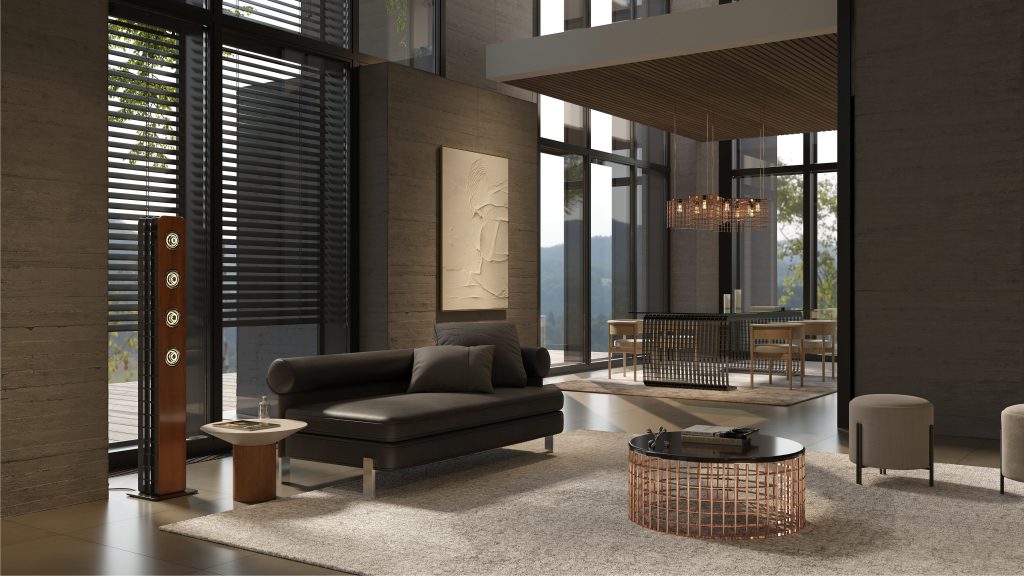 During the long period of confinement, which was felt due to the Covid-19 pandemic, many children were left without access to face-to-face classes, and many others who, out of necessity, had to accompany their parents to work, so that they could reconcile their personal and professional lives.

This was the case of Tiago Alexandre, to whom this story belongs, and who for some time attended classes from the company where his father works. The contact with the innovation and design department, where the Cobermaster Concept furniture pieces are designed, aroused in Tiago a great desire to design his own pieces. Moved by his son’s enthusiasm, his father, Frederico Albergaria, the brand’s CEO, challenged him to design a new model of floor lamp, asking him to dedicate himself body and soul to the project, thinking about the concept and respect for the environment. On the other hand, if the model were interesting and feasible, the lamp would be manufactured and presented at the various international fairs where Cobermaster Concept is an assiduous presence.

The motto was launched! Tiago was now in charge of a project like a true professional. For a few days, the young man shut himself in a room, far from everyone, working in complete secrecy. A few days later, he presented his father with a sketch of his vision for the new lamp. After observing the design, Frederico immediately thought that the small sketch could become one of the best floor lamps developed by the brand. When asked about the inspiration, Tiago promptly explained that he had been inspired by the vintage tall speakers, widely used in the 80’s and 90’s, which he was very fond of. 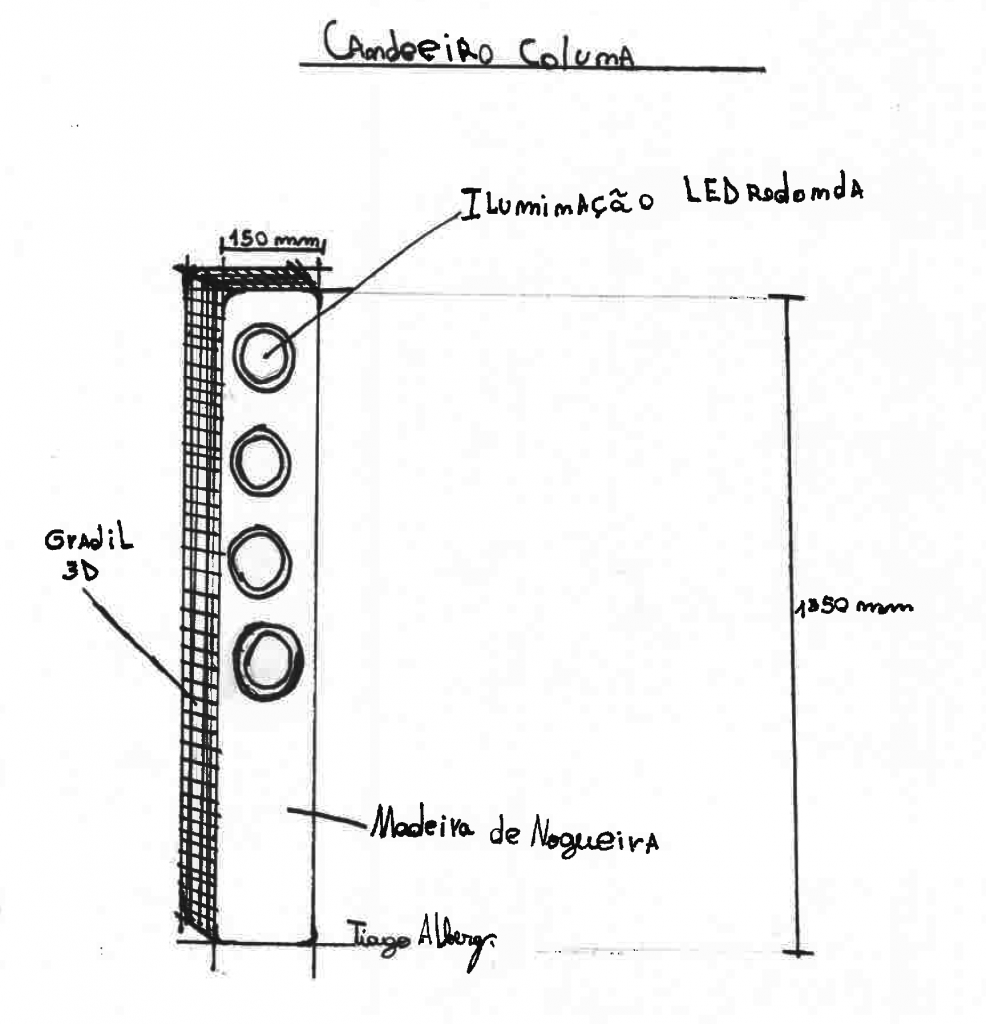 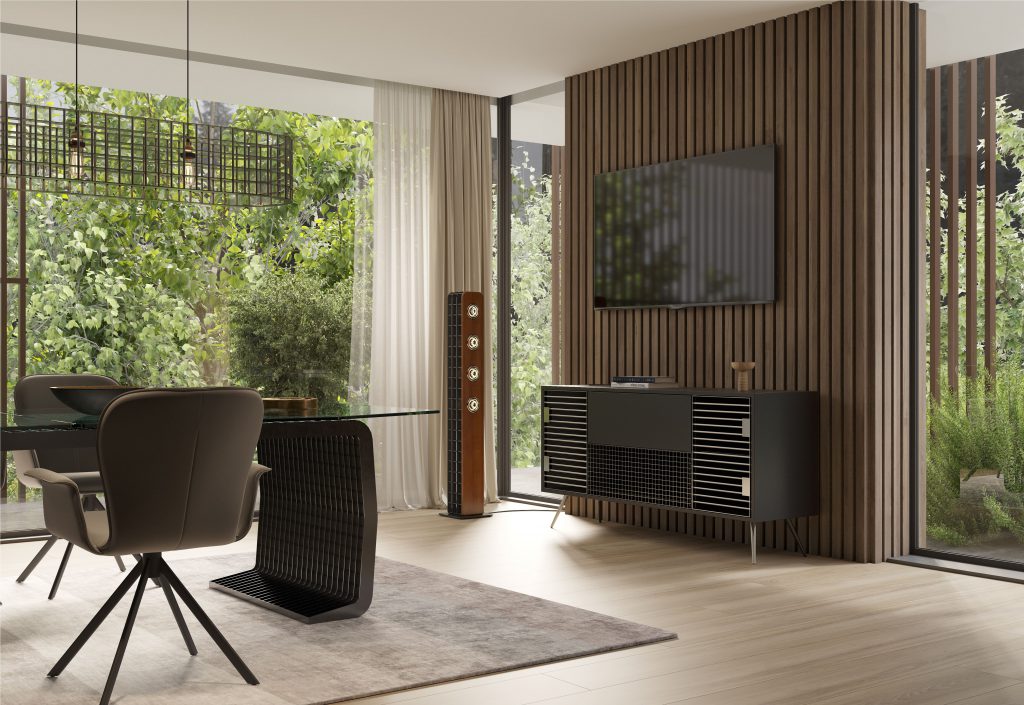 Tiago’s first big project was created and he couldn’t be happier! A name for his creation was now lacking. The father suggested it be JAMES ALEXANDER, the English version of the creator’s name (Tiago Alexandre), in honor of himself.

The James lamp has already been produced and is currently being presented to the market, having been one of the most coveted pieces in Paris, in the latest edition of Maison et Objet, and praised by many designers and professionals in the sector during the fair. The truth is that until now, no one has ever known that this piece was designed by a preteen at the height of his 12 years!

Tiago’s capacity for initiative ended up positively marking the difficult period of the pandemic, awakening in him the desire to design, create and undertake. 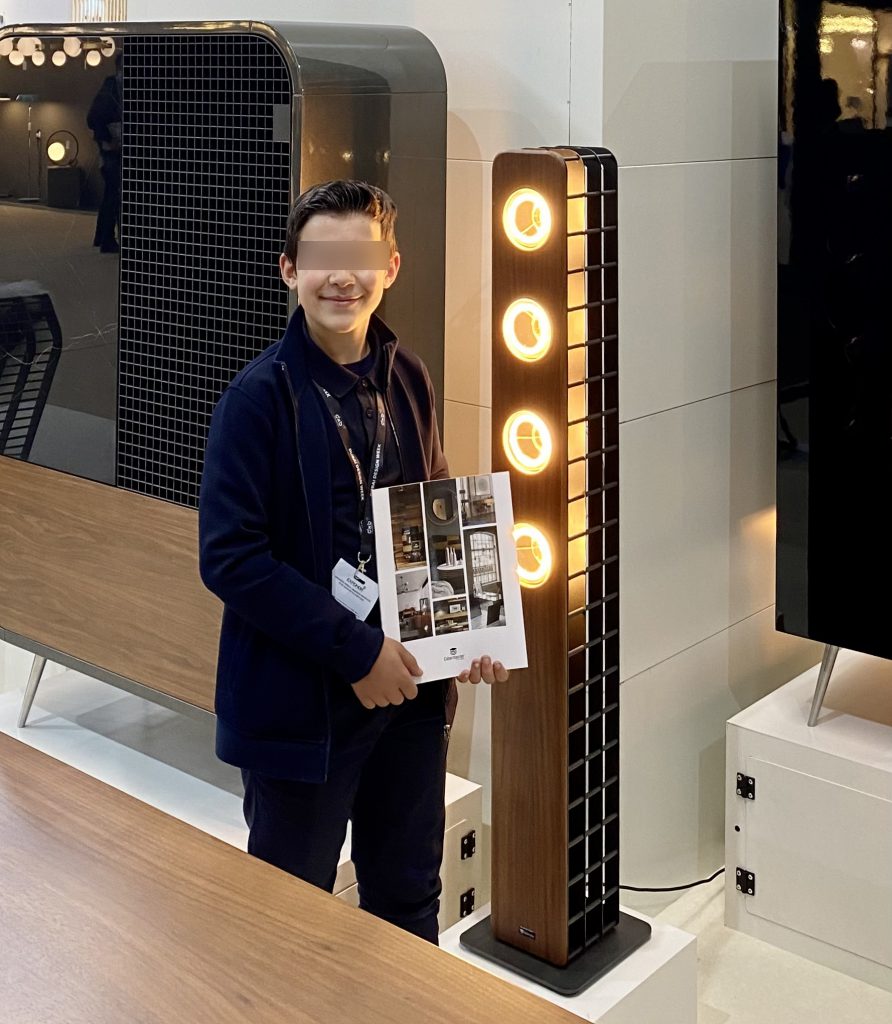 JAMES ALEXANDER is the new lamp by Cobermaster Concept, a lighting piece that transports us to the glamor of other times, with a vintage and industrial touch. A piece designed in detail where even the lamps have the shape of the speakers used at that time. More than a new lamp model, it is a piece of art and lighting capable of giving the final signature to any premium decoration project, being available for shipping to any part of the world. 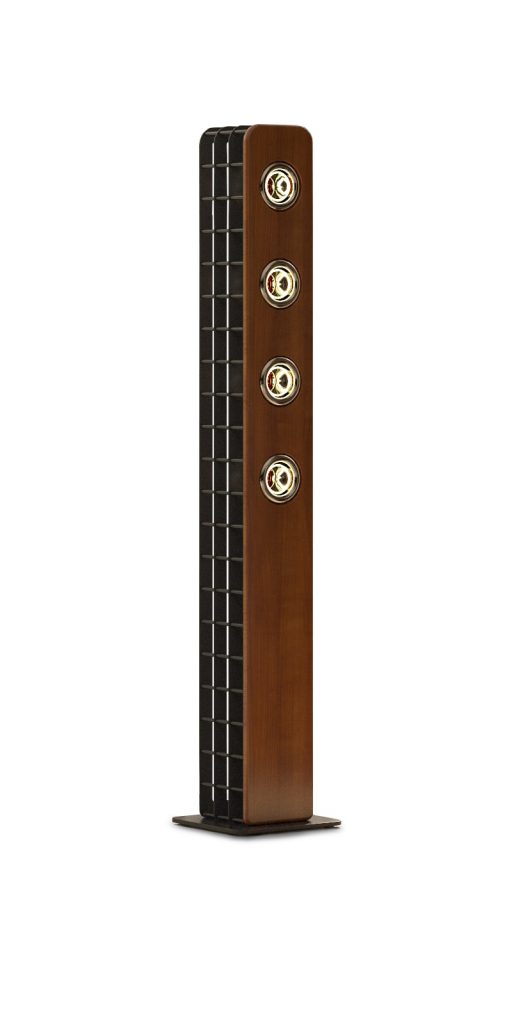