The Minister of Economy, Rafael Climent, has transferred this Tuesday to the general director of Feria Valencia, Enrique Soto, all the support of the Ministry that he directs so that the fair institution can recover normal activity. A normality that Climent has trusted can be given in the next month of September

Climent has held a meeting with Soto and the general director of the Alicante Fair Institution, Esther Gilabert, to analyze the situation of the fair business in the Valencian Community before Covid 19 and the different action scenarios for the future.

The representatives of both fairs have communicated that they are working within the framework of the AFE, the Spanish Trade Fair Association and, together with APCE, the Association of Congress Palaces of Spain, in a document that includes all the action measures to guarantee safety. and health before the COVID-19 in fairgrounds and congress halls.

The purpose of this document is to provide the venues with maximum security when returning to the activity that, on the other hand, has been scheduled for the month of September.

The Minister has trusted that this return to activity can take place in September as long as the necessary security conditions exist. In this sense, the Minister has assured that he will send a letter to the Ministry of Industry, Commerce and Tourism requesting the inclusion of the fairgrounds in the de-escalation, as has been done with other economic sectors.

Soto explained to Climent that Feria Valencia, both within the Association of Spanish Fairs and on its own, is developing a series of analyzes of all flows during the course of its events. Thanks to this work, all the delicate moments for social distancing are being detected and the measures that can guarantee this distancing are being designed.

Soto explained to Climent that at times like these, the large dimensions of the Feria Valencia are a guarantee to take extreme measures of social distancing. “Our fairs can expand their corridors, including the number of pavilions used, all to avoid excessive concentration of people in any space,” he assured. 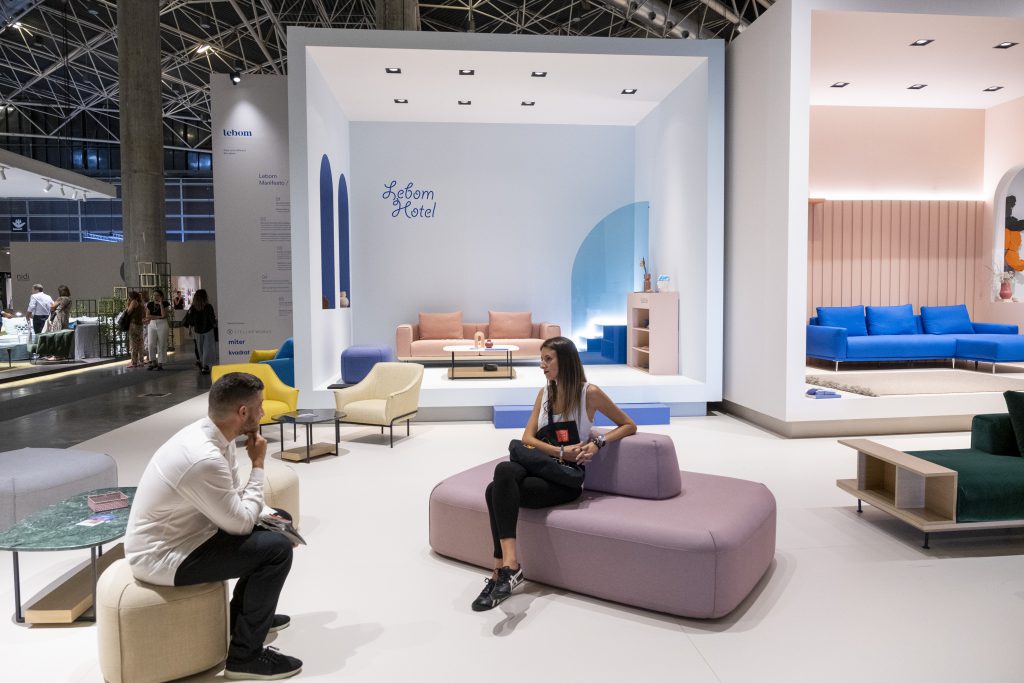 The general director of Feria Valencia has also said that for the last four months of the year, Feria Valencia has more than 20 fairs and events scheduled. Among them, some of the relevance of Feria Hábitat Valencia, Home Textiles Premium by Textilhogar, Iberflora, Eurobrico, FIMMA – Maderalia, Mediterránea-Gastrónoma, Party and Wedding, Dos Ruedas – VLC Bikes or the International Franchise Fair. “Autumn is a time of maximum fair activity,” said Soto.

For his part, the Minister Climent has considered that the fair activity is essential for very prominent sectors of the Valencian Community, and has valued the role of the Valencia Fair at this point as a commercial and internationalization platform for the business fabric of the Community.

In another order of things, the Minister has thanked and highlighted the role that Feria Valencia is playing during the current crisis, serving both as a warehouse to store the faults that have been removed from the streets, and to serve as a logistics warehouse for sanitary material that the Generalitat is buying to fight against COVID 19.

Soto recalled in this regard that Feria Valencia has an unquestionable service vocation to the territory and that it is in its raison d’être to provide services like these.