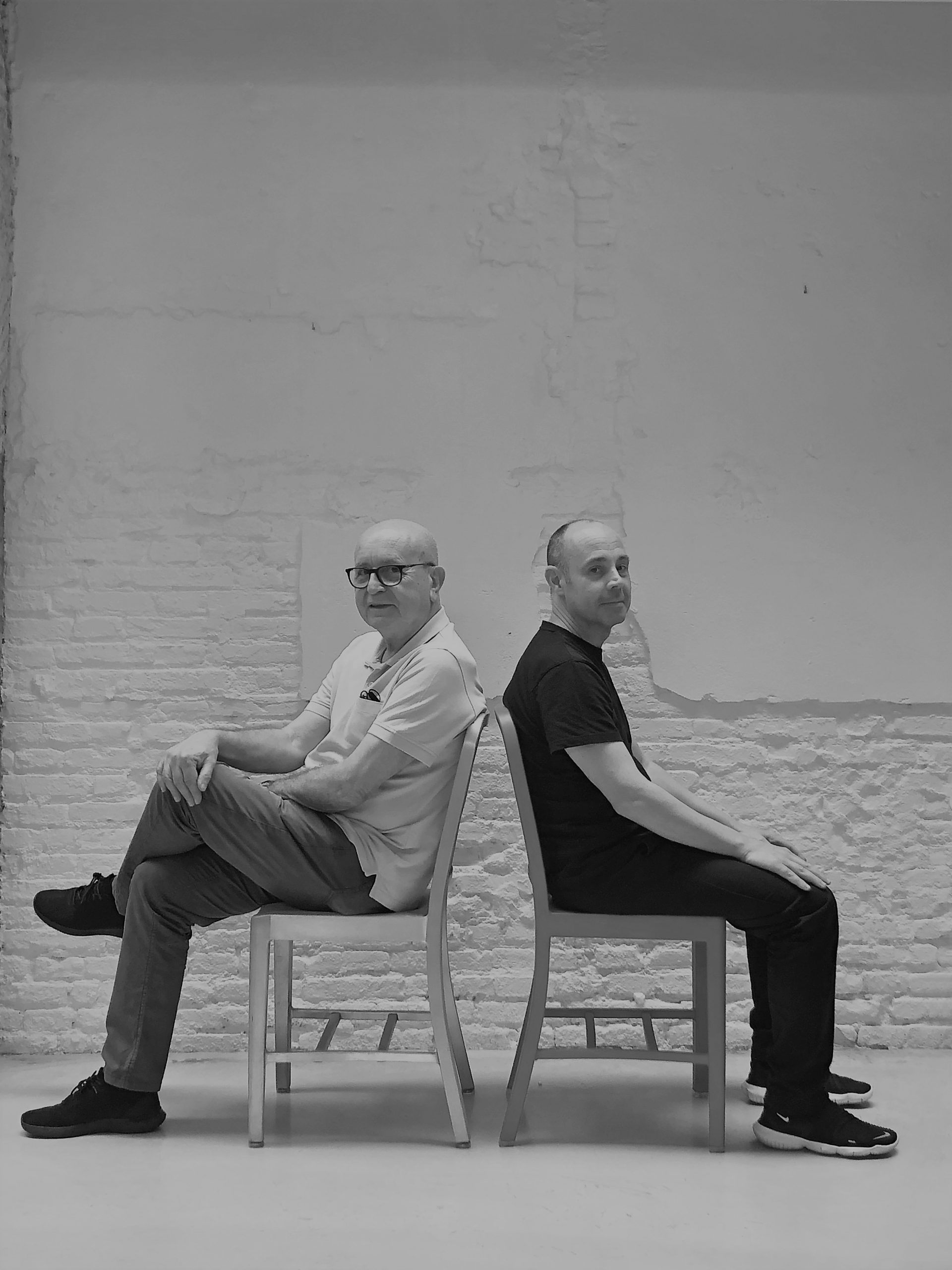 The exhibition ‘Vicent Martínez, a continuous present. The memory, the recent and the unpublished’ will be located on the 3rd floor of Feira Valencia during the celebration of Habitat and will tour the milestones of the work of the co-founder of Punt Mobles and creator of the iconic bookcase of Literature.

Habitat Valencia Fair will dedicate, at its next appointment from September 20 to 23 at Valencia Fair, an exhibition to the designer Vicent Martínez in a show that will be curated by C. Rafael Martínez-Martínez, historian of art and design, as well as editor of the magazine of the Arxiu Valencià del Disseny.

The exhibition, entitled ‘Vicent Martínez, a continuous present. Memory, the recent and the unpublished’, intends to investigate some of the milestones in the career as a product designer of the co-founder of Punt Mobles, the first Valencian company to receive the National Design Award in 1997.

For this, three large blocks were established that, in turn, will make up most of the exhibition:

In their eagerness to continue promoting the practice of design, Vicent Martínez and C. Rafael Martínez-Martínez entrusted the design of the show to Cosín Estudio. In turn, the graphic design will be carried out by another Valencian studio: Gimeno Gràfic.

Vincent Martínez (Burjassot, 1949) is a designer. In 1980, with fellow designer Lola Castelló, he founded the company Punt Mobles. This company was awarded in 1997 with the National Design Award. At Punt Mobles, they published, among others, projects by professionals such as Vicente Blasco, Bañó Asociados, Manuel Lecuona, Rafael Moneo, Carme Pinós, Pedro Miralles, Jorge Pensi or Terence Woodgate, along with those by Lola Castelló and Vicent Martínez; Currently, Vicent Martínez combines his work as an independent designer with his activity to promote design in different institutional, social and educational spheres.