This time, at the Muse Creative Awards, a distinction that was announced this Monday in New York, USA.

The photographs of Casas na Areia, a project by the Associated Architects Partnership, in Kuwait, and the URBO Business Center, by Nuno Capa, reached two “gold medals”, maximum awards in the category being competed.

João Morgado was the only Portuguese to win this award.

It should be recalled that, even in February, the architecture photographer collected a prize, also in the USA, attributed by the American Association of Architects, with the photograph of the project of the Piscinas das Marés, by Álvaro Siza.

João Morgado, 35 years old, was considered in 2015 by the American magazine Top Teny, one of the ten best architecture photographers in the world. 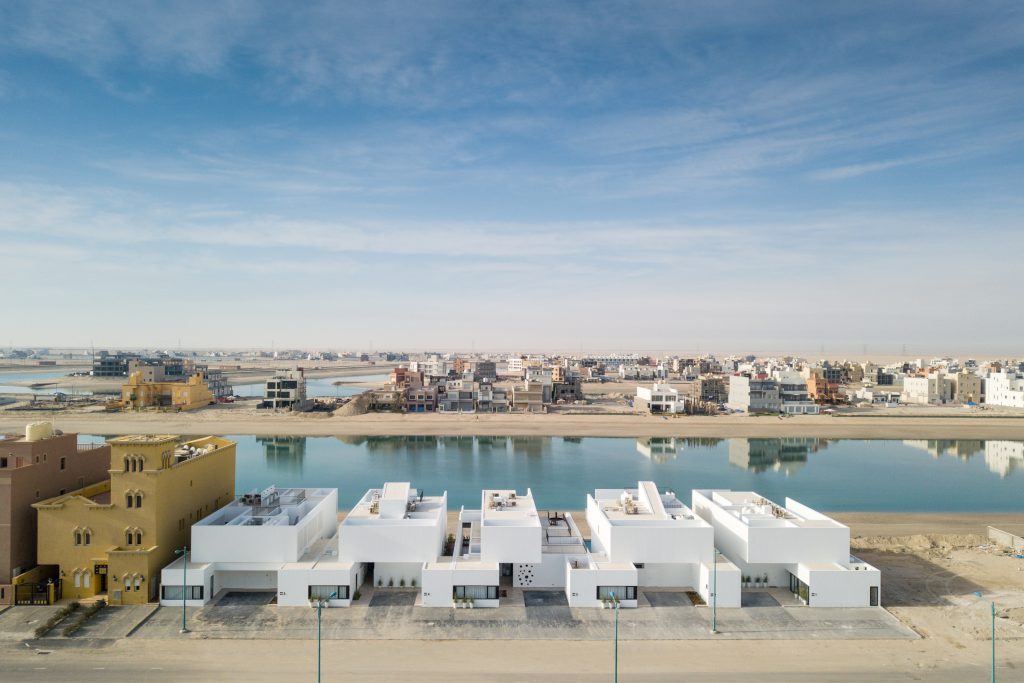