Photograph of the Marés Pool distinguishes in Los Angeles,João Morgado

The award was given by American Architect Association to João Morgado, architecture photographer.

The announcement was made in Los Angeles, USA, at a ceremony that chose the 15 most appealing architectural photographs in the world. The Marés Pool was awarded the Citation Award.

It should be noted that this same photo had already awarded João Morgado in 2014 at the ARCAID Awards in the “Sense of Space” category.

João Morgado, a 35-year-old native of Cascais, but living in Vila do Conde, was considered in 2015 by the American magazine Top Teny, one of the ten best architectural photographers in the world.

Recently returned from Mexico and New York, where he was photographing two works by Álvaro Siza, João Morgado is proud with more this recognition that ends up honoring what is best done in Architecture in Portugal.

The contest were more than 300 photographs from around the world, with the photograph of the Marés Pool reached a place among the best. 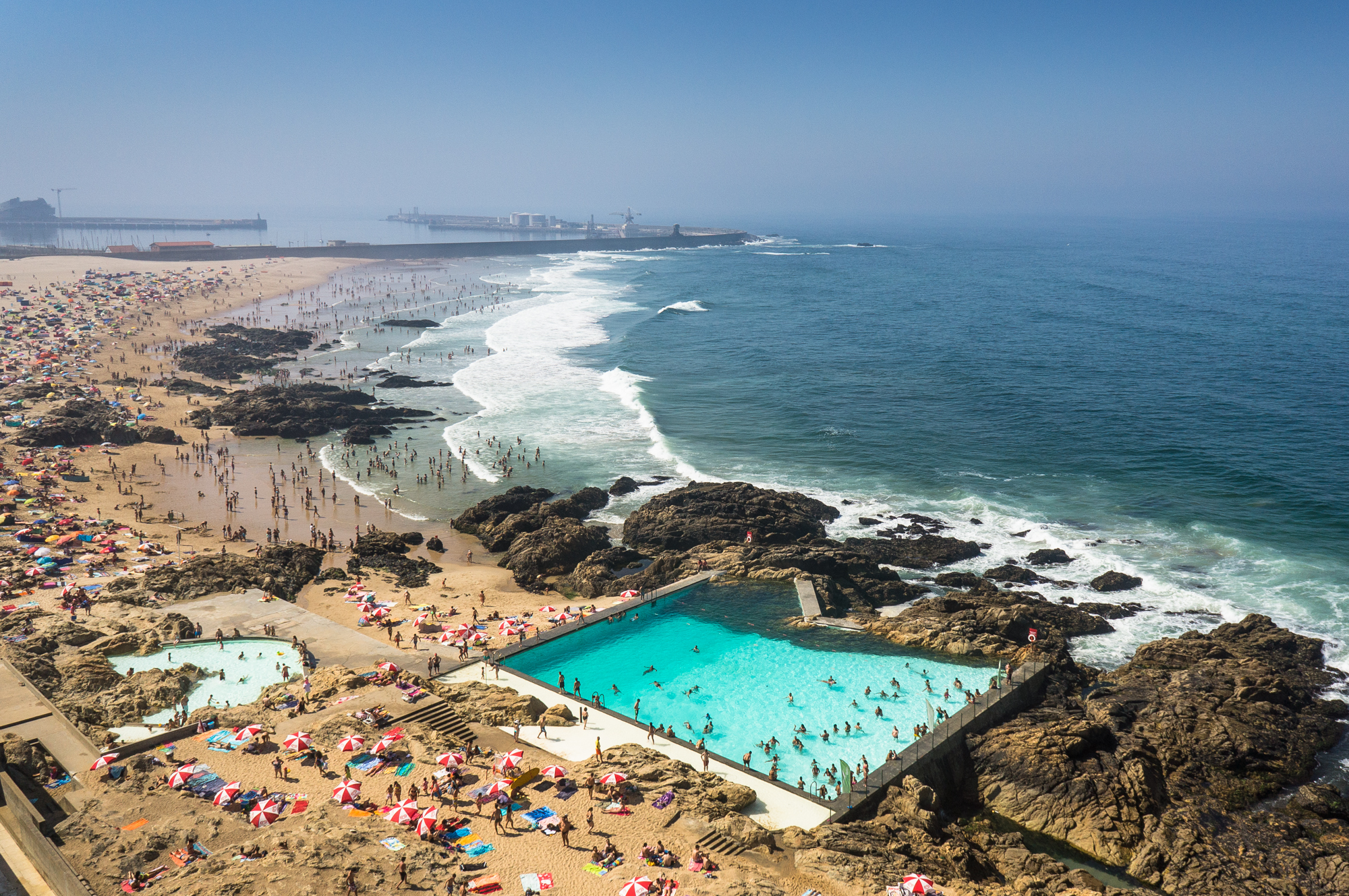