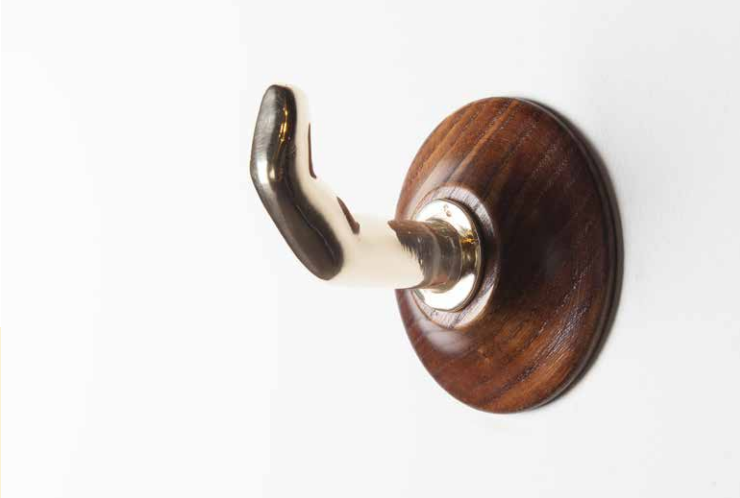 Looking at na emotion as one of his priorities, his items have a strong emotional connection with the concept that makes the user look twice and think about the subject

Born in Viana do Castelo, Portugal, 1989, he was always divided between the city where he was born and Istambul. This cultural difference always helped him to have a different perspective on habits and tastes that made him different as a young man. The work created in the studio already started to be noticed and awarded. The international press has been presenting his work and he was also awarded with two Adesignaward. The invite to join the Bienal Português EXD 15 in the exhibition DESEJO TENSÃO TRANNSIÇÃO with the take Kaleidoscope was another important milestone in 2015, which was followed by the exhibition Welcome to the Club in the beginning of 2016 in the Gallery SHOWME Art & Design and the presence in the XXI Triennal of Milan as a part of the Portuguese representation